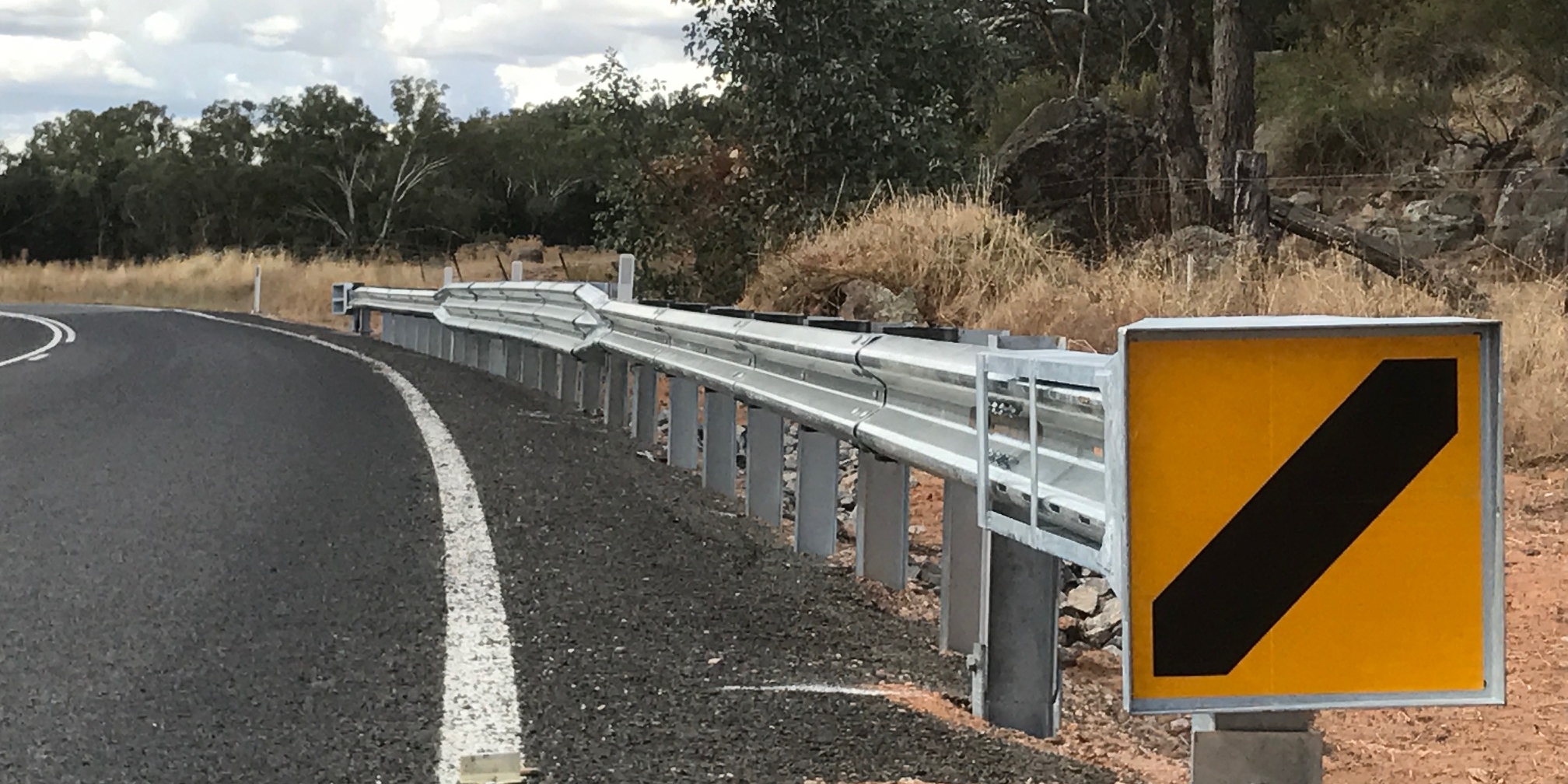 Safe Direction is the exclusive Australian Distributor for Road Systems Inc (RSI) of the USA, developers of the Sequential Kinking Terminal (SKT) and Flared Energy Absorbing Terminal (FLEAT) for guardrails.

The SKT and FLEAT are among the world’s most popular and highest performing guardrail end terminals, having provided exceptional in-service performance for over 15 years.

Recently, a new configuration was developed to meet the needs of the modern designer and installer. Known as the SKT-SP and FLEAT-SP, these terminals have now been reviewed and accepted by the Austroads Safety Barrier Assessment Panel along with the traditional SKT-350 and FLEAT-350.

Changes from the SKT-350 and FLEAT-350 to the SKT-SP and FLEAT-SP configurations include;

The SKT-SP and FLEAT-SP terminals also offer the unique benefit of having a complete set of interchangeable parts, the only variance being the impact head. This effectively reduces the cost of asset maintenance and simplifies the guardrail installation routine for contractors.

The SKT-SP and FLEAT-SP are available nationally. Contact Safe Direction on 1300 063 220 for more information.