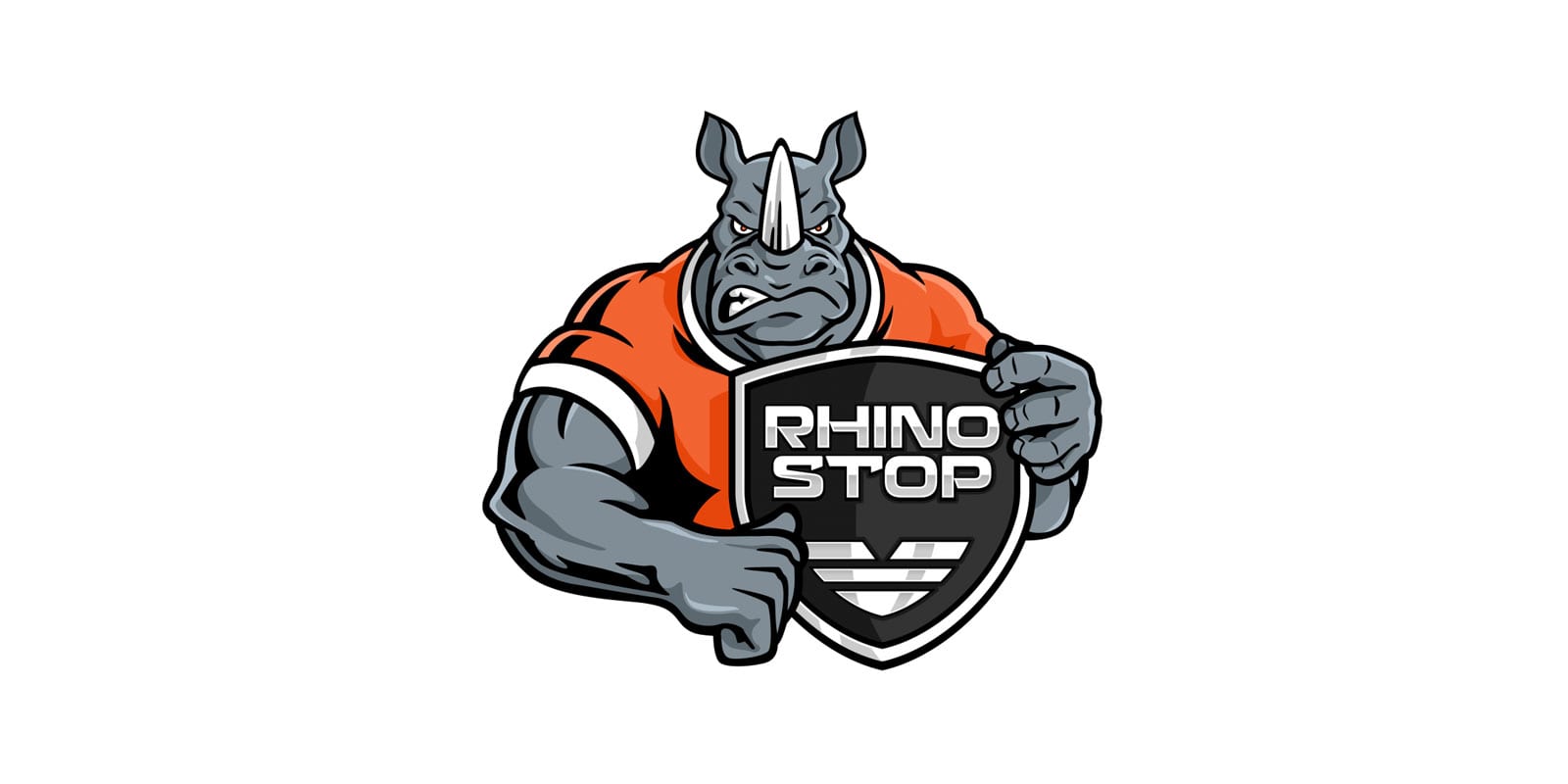 Hayden Wallace, Managing Director of Safe Direction said that RHINO-STOP® had been developed by Safe Direction in response to market demand for an Australian Standard compliant modular carpark safety barrier system that has considerably more rigidity and lower deflection than that currently available.

While excellent systems for safely containing vehicles, many customers have expressed concern about the wobbly nature and associated perceived insecurity of spring steel barriers when installed with a balustrade, Wallace Said.

RHINO-STOP® has been tested to comply with AS/NZS 1170.1 for Light Traffic conditions. Moreover, the  RHINO-STOP® carpark barrier demonstrated considerable reserve capacity in excess of the load restraint requirement of the Standard.

RHINO-STOP®, when subjected to the 30kN load requirement of the standard, deflected just 88mm meaning the clear width from the back of rail to any isolated hazard is just 88mm or 168mm for a continuous hazard such as a wall. This compares very favourably to spring steel systems that typically require a 320mm clear width behind the safety barrier to any isolated hazard or 340mm (due to width of post) to a continuous hazard when subjected to the same load.

RHINO-STOP® is a completely modular barrier system that may be installed as a stand-alone barrier for car park and warehouse applications or be installed with modular accessories to add a pedestrian handrail and/or anticlimb mesh infill panels for perimeter fall protection.

Important for elevated deck applications, RHINO-STOP® is anchored with a single M20 fixture with the option of using a mechanical through/expansion bolt or a chemical anchor.

RHINO-STOP® incorporates a unique post design. The base plate of the post is cut to incorporate three separate fingers. A hole in the centre finger secures the post to the concrete slab. The two post uprights are welded to the outside fingers. Upon impact the outside fingers of the base plate move backwards establishing a plastic hinge at a predetermined location. The plastic hinge absorbs the energy of the impact and regulates the maximum pull out force applied to the anchor bolt. Maximum deflection is controlled by a notch at the bottom of the post uprights that closes if impacted by a vehicle with 4 times the kinetic energy of the Australian Standard. Importantly testing at up to 4 times the impact energy of the Standard has shown no damage occurs to the anchor bolt thereby facilitating fast and low cost maintenance.

RHINO-STOP® is a carpark barrier design development by and exclusive to Safe Direction. Wallace said that RHINO-STOP® has already attracted international interest and has the potential to become a new international best practice standard.