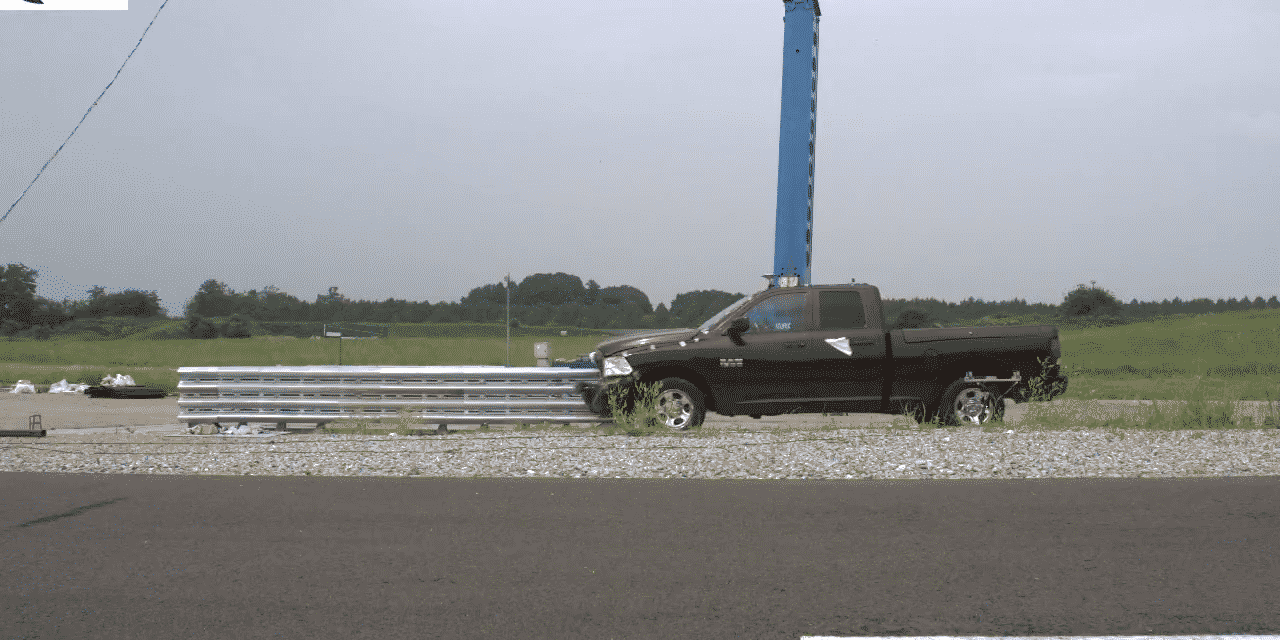 Safe Direction is pleased to announce its Australian launch of the HERCULES MASH Crash Cushion. The HERCULES system is fully pre-assembled for rapid installation. It is compliant to AS/NZS 3845 with a full suite of successful MASH Test Level 3 crash tests performed on the system.

Safe Direction’s Managing Director, Hayden Wallace, said the HERCULES all galvanised steel construction sets it apart from systems with plastic parts that are susceptible to a higher risk of fire damage and that have a finite used by date from UV degradation. The Hercules system was developed by SMA of Italy, a global leader in crash cushion technology.